206, East Mohan Nagar, Behind Mata Kaula Hospital, Amritsar, Punjab thukral.raghav@gmail.com
Timing : (9:45am to 7.00pm) All Days
Written By: Dr. Raghav Thukral
Autism spectrum disorder (ASD) is a problem that affects a child’s nervous system and growth and development. It often shows up during a child’s first 3 years of life.
~Dr. Raghav Thukral

What is autism spectrum disorder in children?

Autism spectrum disorder (ASD) is a problem that affects a child’s nervous system and growth and development. It often shows up during a child’s first 3 years of life.

Some children with ASD seem to live in their own world. They are not interested in other children and lack social awareness. A child with ASD focuses on following a routine that may include normal behaviors. A child with the disorder also often has problems communicating with others. He or she may not start speaking as soon as other children. He or she may not want to make eye contact with other people.

What causes ASD in a child?

Experts don’t know what causes ASD. It may be caused by certain genes. A child with ASD may also have problems with their brain structure or with certain chemicals in the brain. Researchers do know that ASD is not caused by what a parent does to raise a child. It is also not linked to any vaccines given to children.

Much less often, other things that may cause ASD include:

Which children are at risk for ASD?

ASD occurs in all racial, ethnic, and socioeconomic groups. The disorder happens much more often in boys than girls. Four to 5 times as many boys as girls have ASD.

Certain gene disorders that run in families can raise a child’s risk for ASD. These include:

Your child may need genetic testing to help find out if another problem has contributed. The testing is done by a medical geneticist. This is a healthcare provider with special training in genetics and inherited problems. They can let you know the chances of having another child with the gene problem. For example, PKU carries a 1 in 4 chance of happening in another pregnancy. For tuberous sclerosis, the chances are 1 in 2.

Even when no gene problem is found, you are at a slightly higher chance of having another child with ASD. Experts think this is because several genes from both parents may act together to cause ASD.

What are the symptoms of ASD in a child?

Each child may have different symptoms. Below are the most common symptoms of ASD.

The symptoms of ASD may look like other health conditions. Make sure your child sees their healthcare provider for a diagnosis. 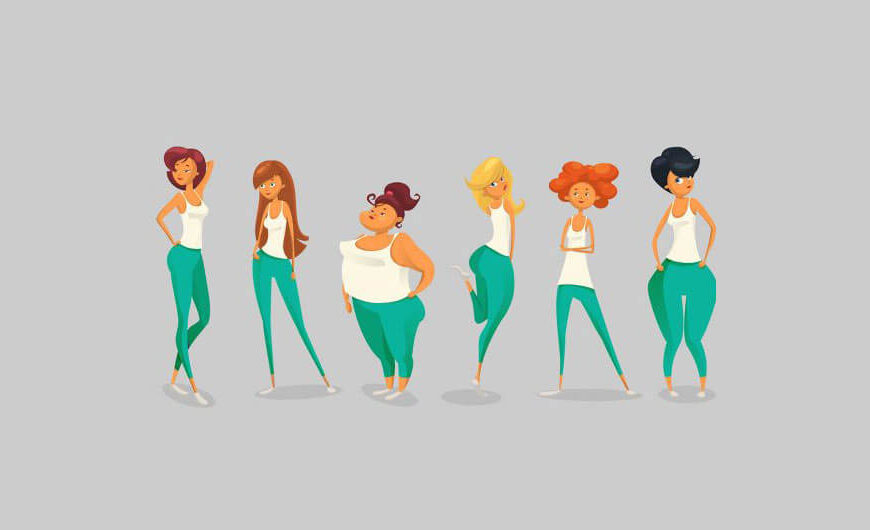 Hormonal imbalances occur when there is too much or too little of a hormone in the bloodstream. Because of their essential role in the body, even small hormonal… 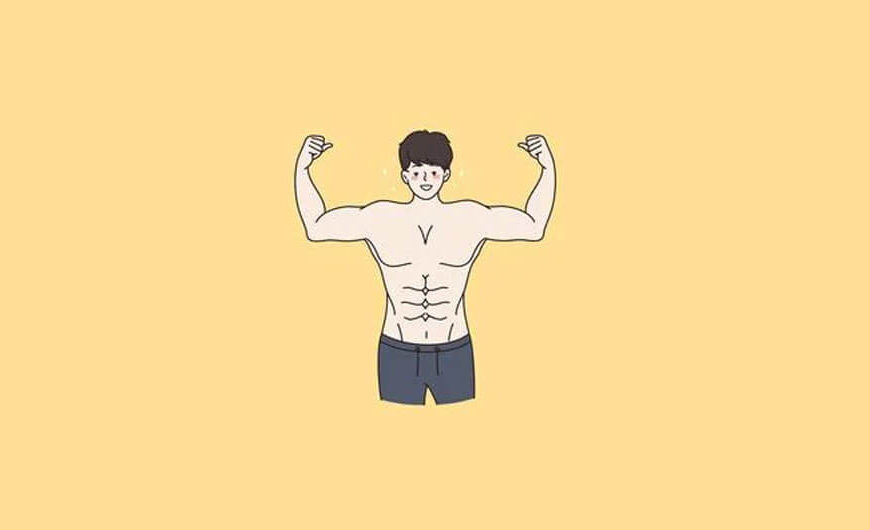 Nutritional therapy for weight gain can support your healthy weight gain journey and ensure it is sustainable and realistic for a healthful future.~Dr. Raghav Thukral What is Weight…